Yesterday was the big Hollywood premiere of a little movie called Star Wars: The Force Awakens. Tomorrow night, my family and I will be partaking of the Big Deal at its first local showing, in IMAX 3D. My husband, fanboy that he is, bought our family tickets approximately five minutes after they were available for purchase.

Occasionally, friends and family members tell me that they have made choices about whether or not to see a particular movie based on a review I’ve written. A surprisingly large number of people mentioned my review of Cabin in the Woods in particular. So, for people who might still be curious about what I think of certain movies (yeah, sorry I haven’t posted for a while!), I decided to give you this little PSA.

Yes, I will most likely come back to this blog in the next couple of days, just itching to spill all the details about the new Star Wars movie. However, I promise that I will not reveal any spoilers about the movie, while attempting to give my honest opinions. 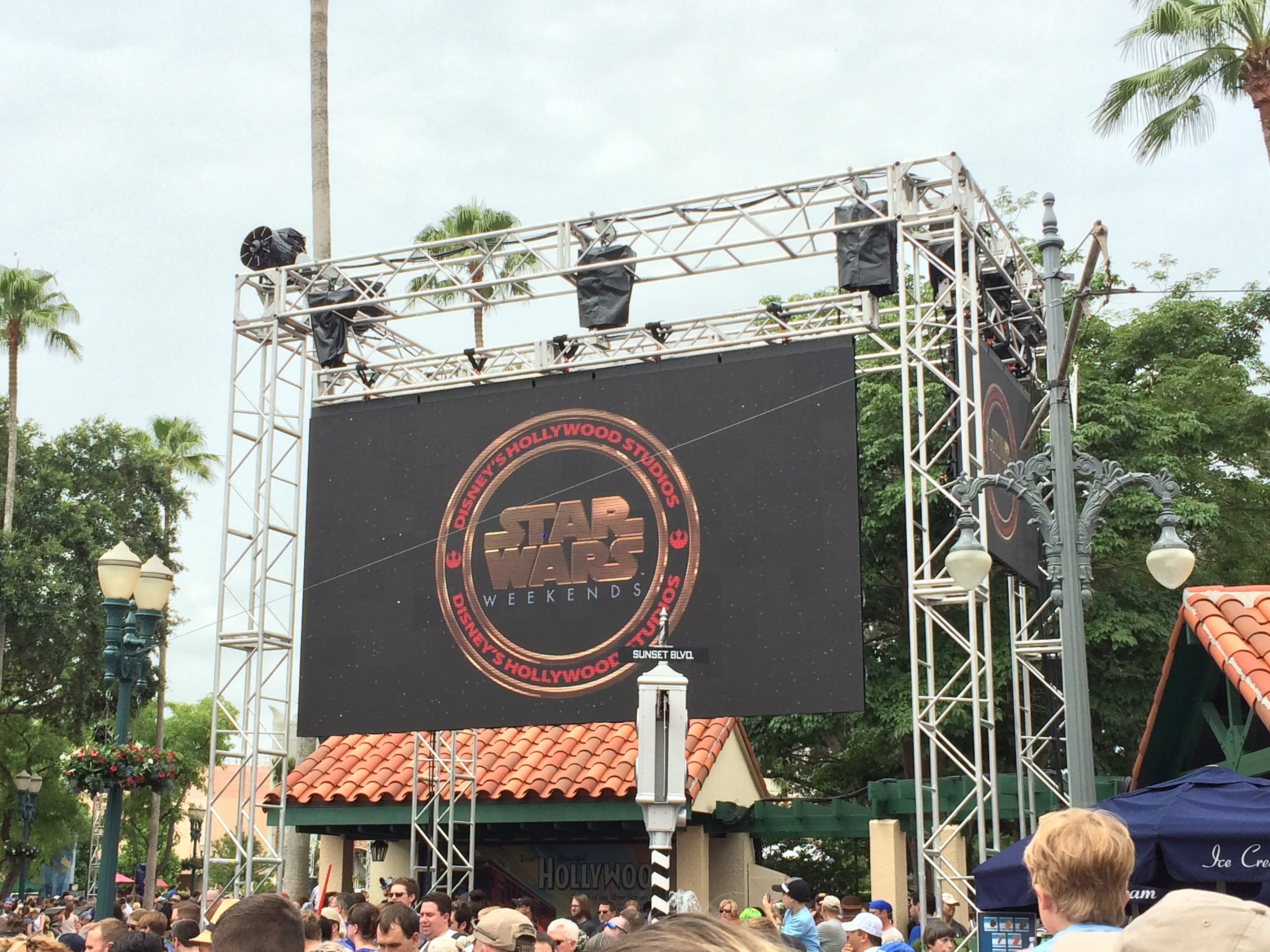 I’ll admit, I’m predisposed to like this movie. I like movies in general, and it takes a lot for me to get me annoyed enough to complain about one. We won’t talk about Mordecai, which I finally got around to watching but turned off after about fifteen minutes. (I love you, Johnny, but seriously that stupid mustache gag was old hat three seconds after it got started.) But the Star Wars franchise is something I’ve been enjoying for the better part of my life. My family and I just experienced our first Star Wars Weekend this summer at Disney World. I’ve gotten mountain-sized goosebumps watching every single trailer. Twitter-sized non-spoiler reviews from the premiere were nostalgic and glowing. The hype is 100% inescapable. This needs to be a good film.

On the off chance that I don’t end up liking The Force Awakens, I’ll try my best to explain what I thought was missing. If (as I hope) I end up loving it, my review will most likely be a lot of uppercase gibberish, the textual equivalent of screaming. And I’ll simply encourage you, in no uncertain terms, to GO SEE THE MOVIE, DAMN IT. Whichever happens, I assure you, my review will be spoiler-free.