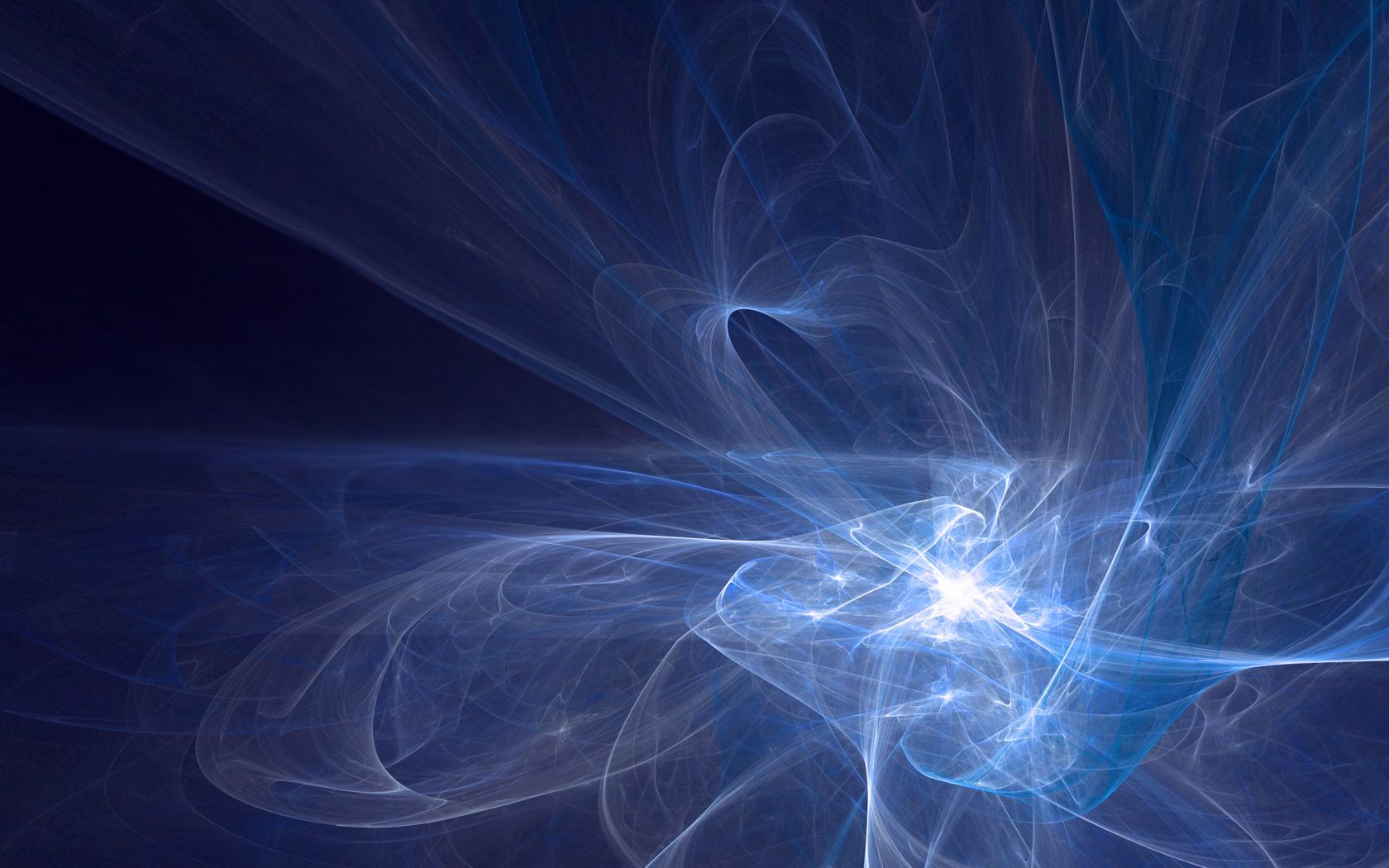 I don’t know what caused me to stumble onto this really interesting article online today, but I’m really glad I did. I have always been fascinated by the realm of the supeernatural, even as I have been largely cynical and skeptical about the validity of the existence of such things. I have a friend who tells me he can physically see a person’s aura, and while I think that’s extremely cool, I have a hard time believing it to be possible since I haven’t seen it for myself. (Just call me a Doubting Thomas where the supernatural is concerned.) But this article gives scientific evidence that all living things–humans included–emit light. That’s right. Light. I pause for a moment to recall the “Colors of the Wind” scene in Disney’s Pocahontas….

Scientists call this light “ultra-weak photon emissions” or UPEs for short. Basically, it’s at a level too low to be seen by the naked eye. But apparently Japanese scientists have been able to detect light emanating from human subjects’ hands (specifically the palms), the soles of the feet, and the forehead (anybody else thinking of the Third Eye here?). I think that is positively amazing. We as humans need to remember that for all of the things we think we know and understand about the world, there is the possibility that there is just as much out there that we don’t know about or cannot yet understand. After all, you don’t know what you don’t know. You know? 😉

Anyway, the article was really enjoyable for me to read. It’s rekindling my sometimes-dormant interest in the unknown. I kind of consider it my personal challenge to make sense of things that don’t seem to make sense. I love it. You might too! Take a look….